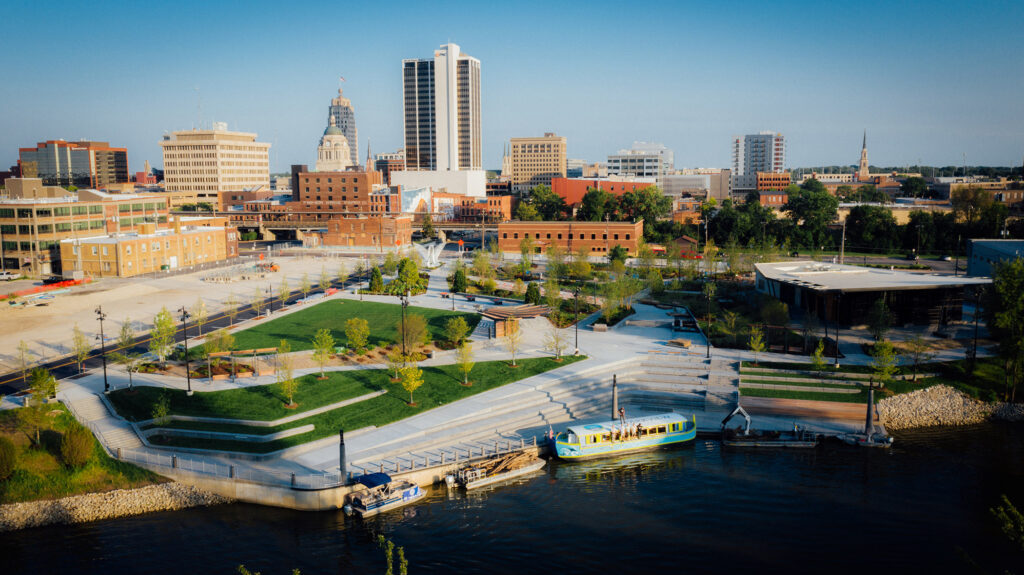 The Journal Gazette’s Sunday editorial sets the tone for the next phase of riverfront development and further endorses Headwaters Junction as an important project, days after reports indicated that consultant… 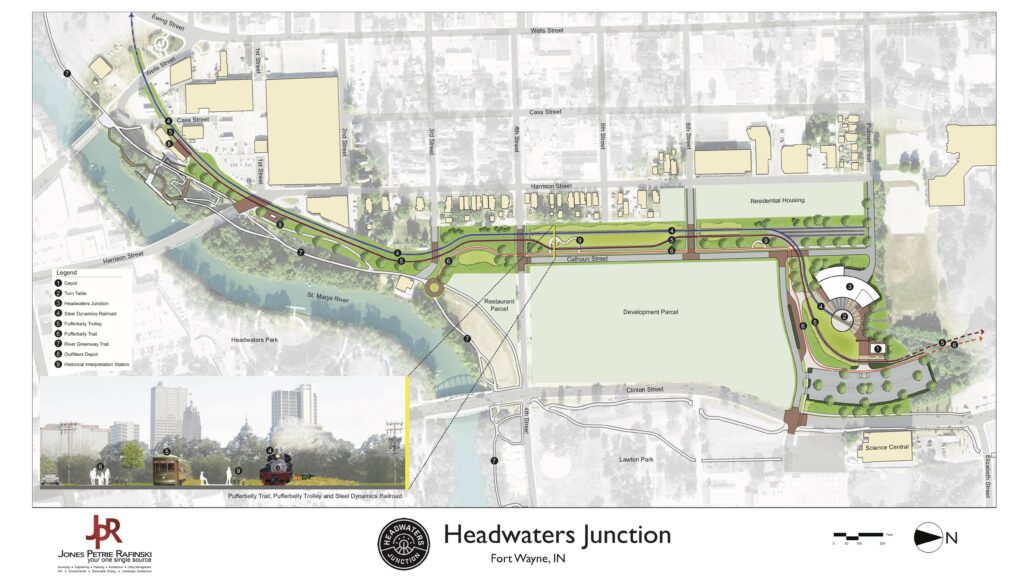 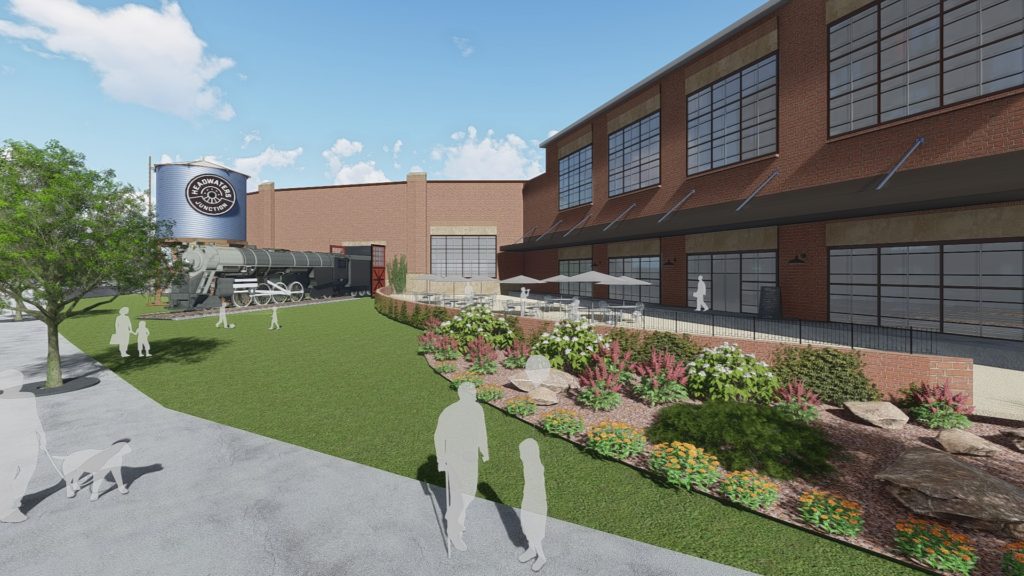 North River only gets one proposal – and it includes Headwaters Junction 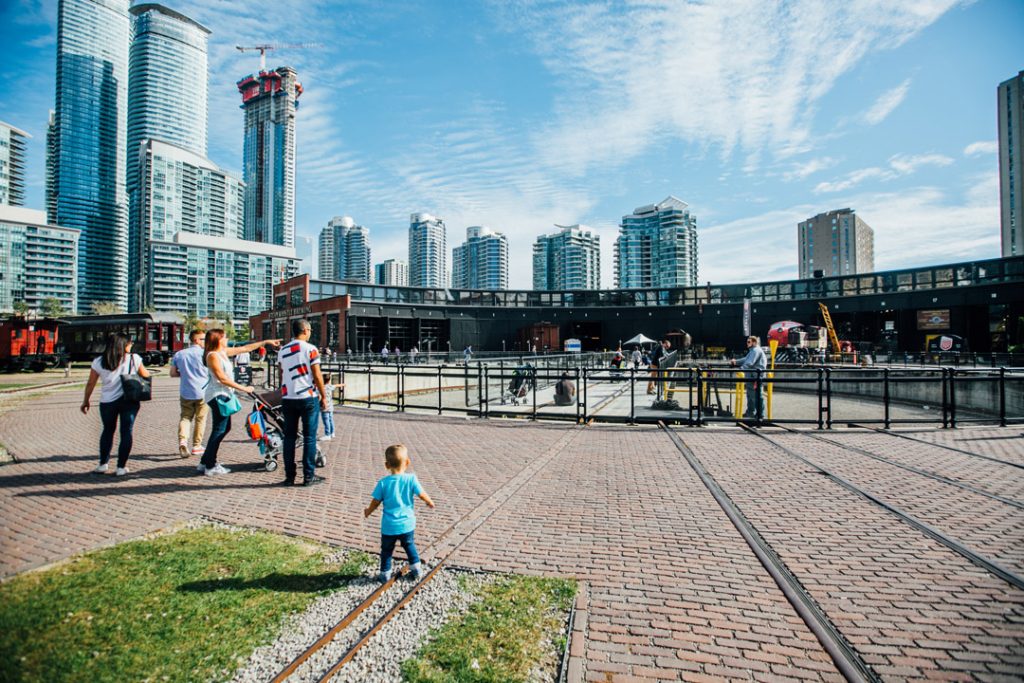 A Headwater of Steam

The Journal Gazette originally featured this editorial in support of Headwaters Junction on November 26th, 2017. Toronto shows possibilities of railroad-themed riverfront park When supporters of Parkview Field championed their… 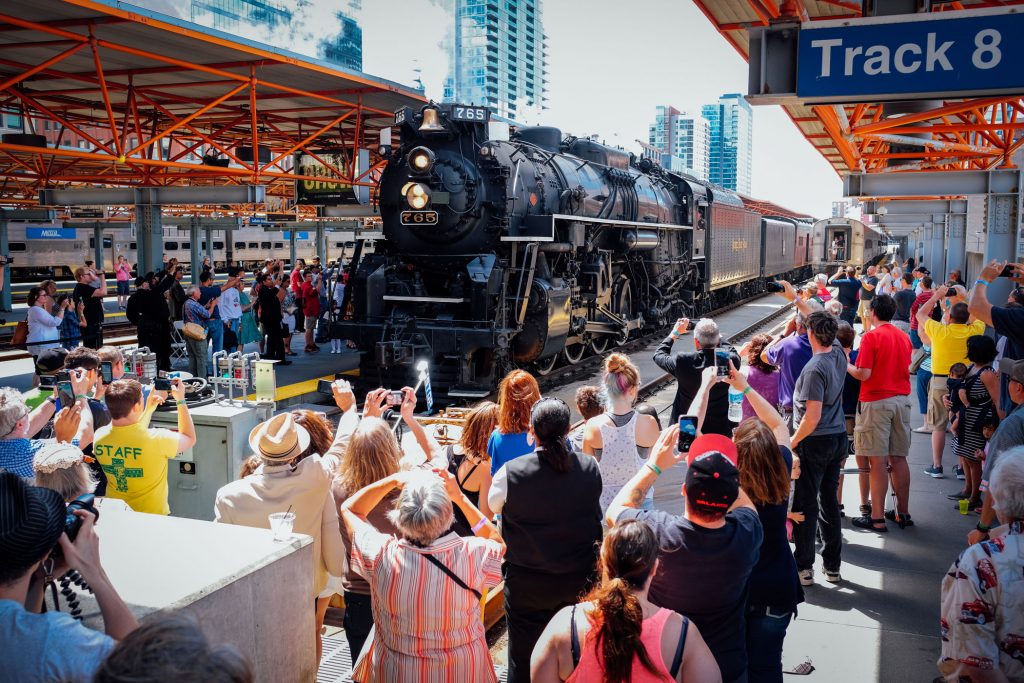 Back to the Future for historic steam engine

The News Sentinel joined us on the Joliet Rocket and reports on progress for Headwaters Junction: With the city reportedly close to buying a 28-acre slice of prime downtown real… 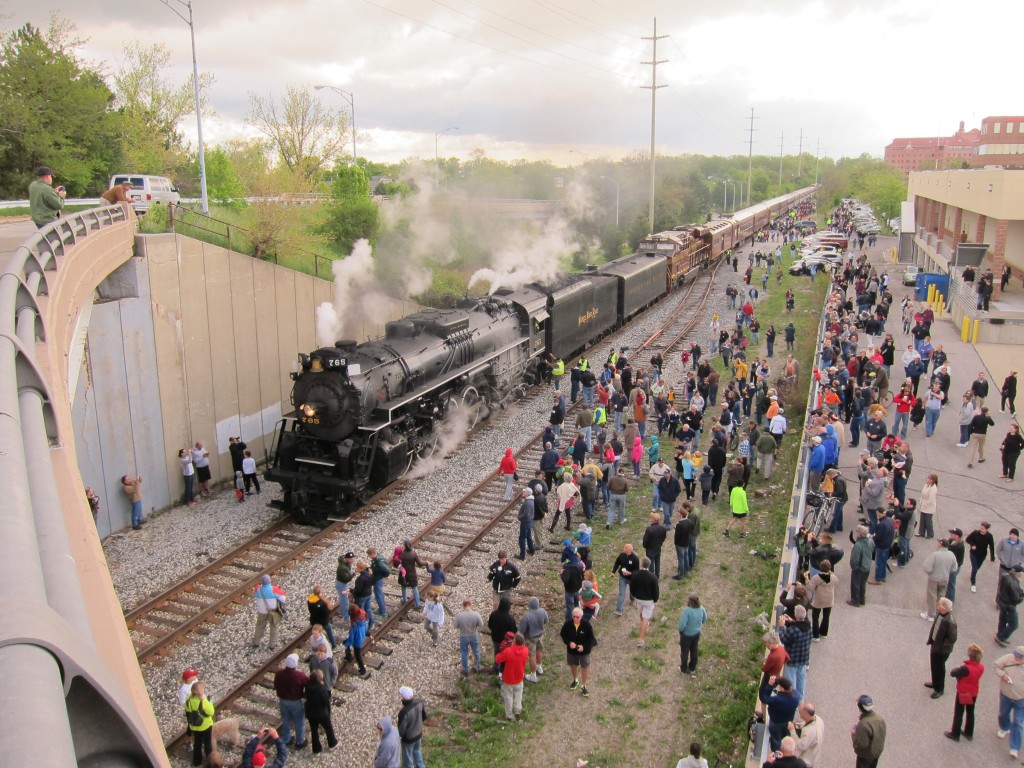 Interestingly, out of the many proposed riverfront development projects, Headwaters Junction is the only multiuse development project the RFP requires consultants to consider. That plan, proposed by the Fort Wayne Railroad Historical Society, calls for moving the locomotive steam engine No. 765 to downtown and using it as the centerpiece of an educational and entertainment venue located on a portion of the North River property.

The North River property, despite not being on the river, is featured prominently in the study proposal request. The property, formerly occupied by OmniSource, is a site of about 37 acres northwest of Clinton and Fourth streets.

The 2007 North River Now development plan is required reading for prospective consultants. And rather than follow the contours of the rivers downtown, the map outlining the study area takes in the North River property, making it clear city leaders want the study to prompt its development.

Speaking of transformational, the Henry Administration has a wonderful opportunity in the “person” of the massive and inspiring steam engine 765. The people who resurrected the legacy engine, who have made it again into a stunning Iron Horse, are willing to put it to work for Fort Wayne. They have proposed using the North River property, the old Omnisource space, as a home for the huge memorial to Fort Wayne’s grand transportation history. We were once IT when it came to the rails, to steam engines, to the manufacture of grand rail cars and rail commerce.

Not to take advantage of 765 and put her back to work for our city would be a shame and a missed opportunity of the first degree. The Legacy process talked of transformative; this is it! Fire her up, build an interactive, family friendly center around her and schedule 765 to regularly carry fun lovers and history buffs to Chicago or wherever the tracks lead. Any developer involved in the North River Project, whether from Baltimore or Butler, should jump at the offer. 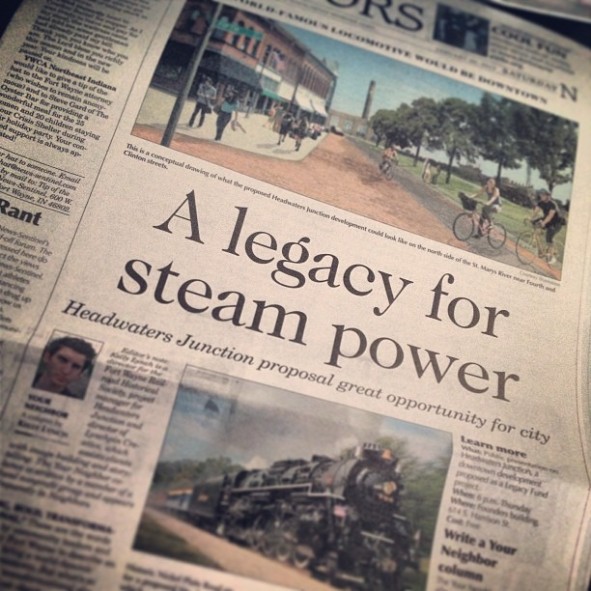 Originally published in the Fort Wayne News Sentinel: “Big, bold, transformational.” These are the words used by community leaders and Legacy Fort Wayne to describe an idea to bring a…

“All of the community plans have called for a regional attraction at North River. This is an international attraction that could call downtown Fort Wayne home.” Indiana’s NewsCenter covers the…