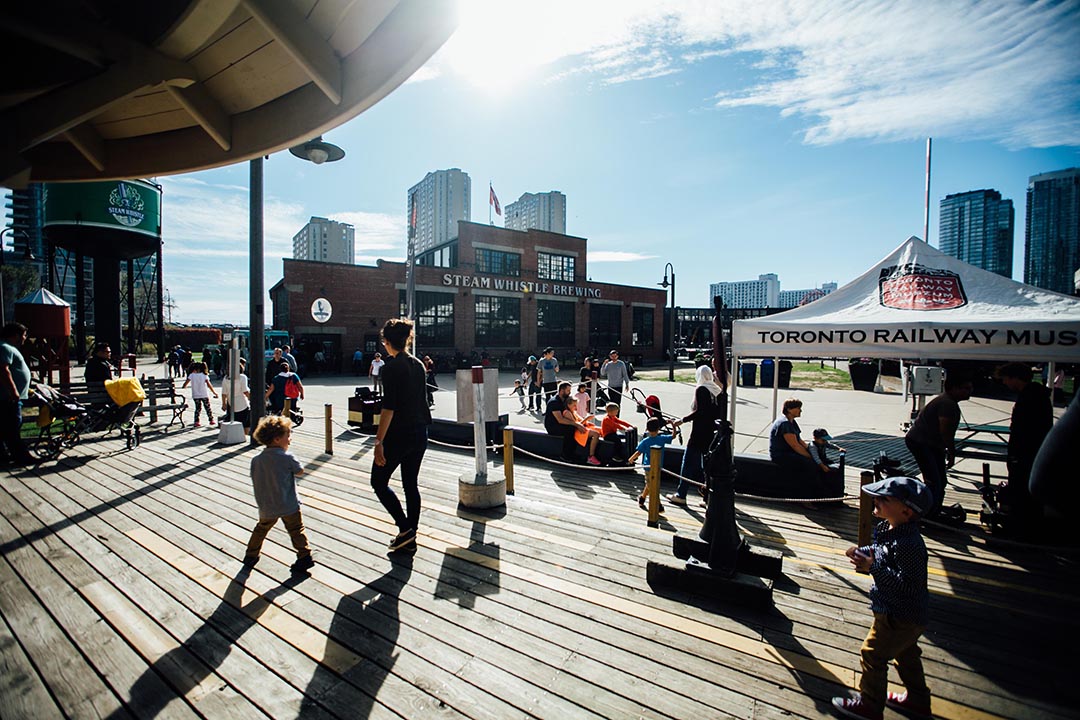 The Greater Fort Wayne Business Weekly details the evolution of Headwaters Junction and its partnership with the City:

Lynch, Headwaters Junction’s executive director and vice president of the Fort Wayne Railroad Historical Society, sees the transfer of the purchase agreement to the city as a bit of a fast track for eventual development of the $15-$20 million project, a place to transport visitors back in time. An important aspect of the project is that it’s not just going to appeal to train enthusiasts, but have recreational and tourism aspects as well, he said.

“This (transfer) really officiates the start of a more formal working partnership with the city,” Lynch said. Over the last couple of years, the city has come to understand not only the vision of the project, but also the impact on tourism, economic development and its quality-of-life benefits, he said.

“Rather than working separately on projects that are meant to benefit the community like riverfront development and Headwaters Junction, we’re finally working together,” he said.