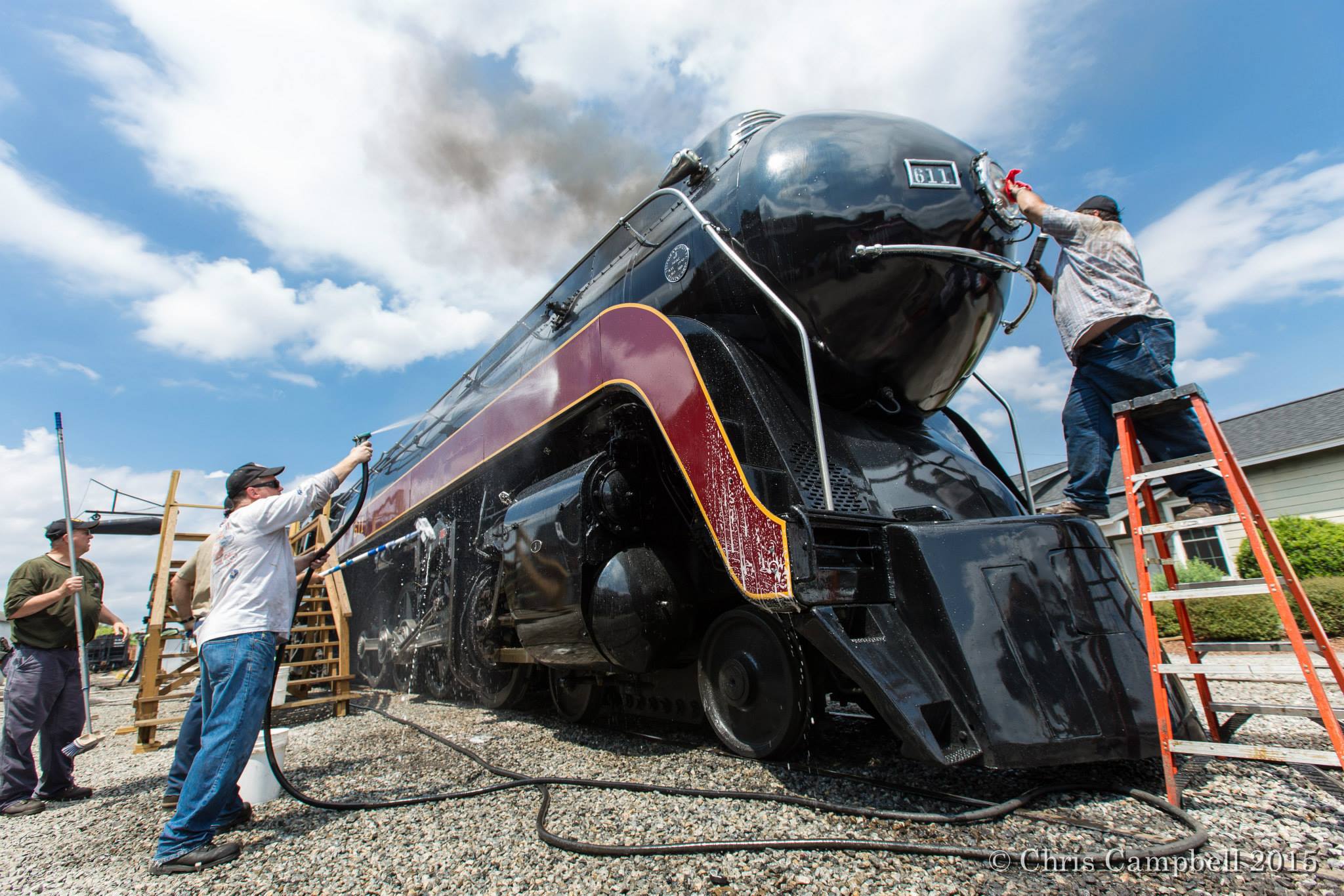 Following in the footsteps of the Fort Wayne Railroad Historical Society, the Virginia Museum of Transportation restored and operated their own historic steam locomotive for the first time in many years, generating millions in economic development for local regional communities. 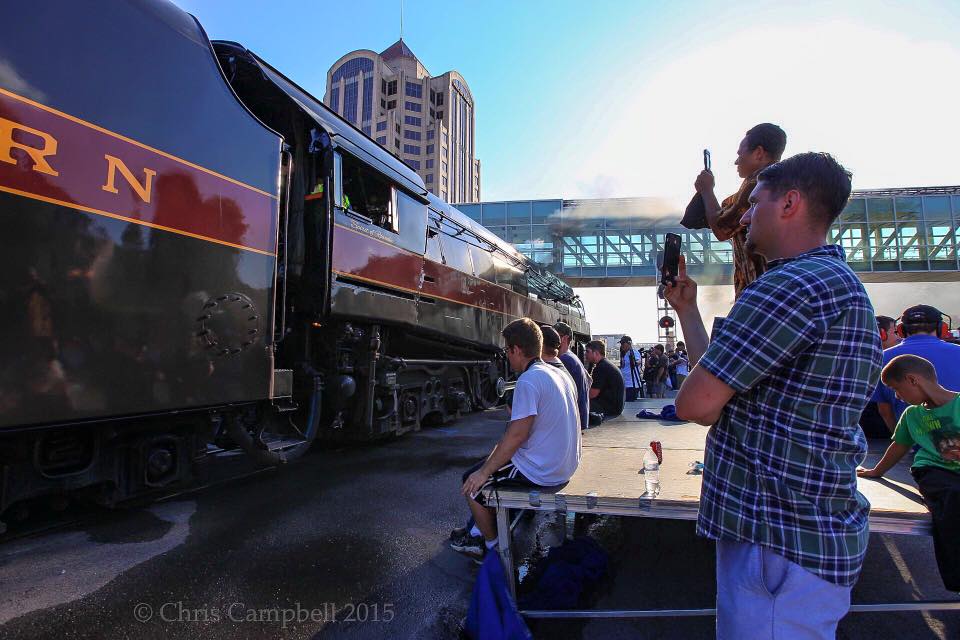 The draw of the Roanoke, Virginia train is comparable to the fleet at the heart of the Headwaters Junction project and has demonstrated the incredible economic potential inherent in the operation of historic railroad equipment. The museum is also creating an expansive interpretive facility to house their historic locomotive in downtown Roanoke.

Following two decades spent in retired silence, the 65-year-old engine’s restoration and triumphant return resulted in an estimated $4.5 to $7 million of total economic impact in the Virginia communities she visited, with excursion passengers in Roanoke alone accounting for an estimated $549,300 of outside money spent in Roanoke in 2015.

– Spectators and passengers in downtown Roanoke during the May 30  homecoming and the July 4 weekend excursions accounted for 5,300 hotel room nights and $1,526,000 spent in the Roanoke economy. The communities of Manassas, Lynchburg, and Petersburg experienced similar benefits from excursions.

– A total of 12,000 – 20,000 estimated hotel nights in communities throughout Virginia and North Carolina can be directly attributed to 611’s operations in 2015.