By Kelly Lynch February 6, 2015 News and Updates
No Comments 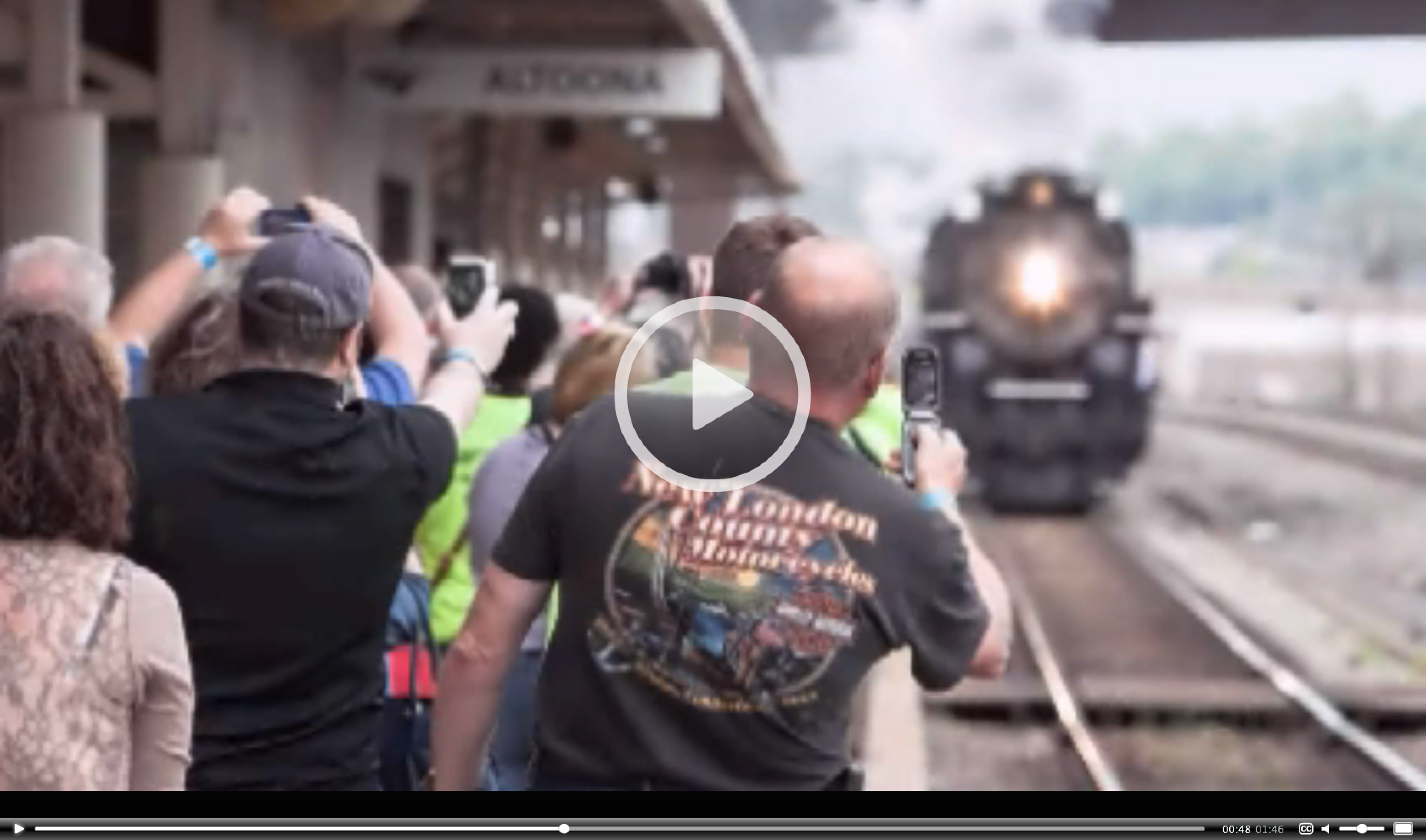 After the big reveal of the results of the city’s riverfront development study, civic leaders are buzzing about the possibilities.

There are two groups who stand to gain everything from the plan.

A centerpiece of the consultant’s plan for phase one of riverfront development — Headwaters Junction, featuring the Fort Wayne Railroad Historical Society’s collection and its showpiece — the historic 765 locomotive.

It’s something the group’s spokesman says could be a catalyst for the area.

“It’s an unusual thing, I think, to say ‘Let’s take this train and put it downtown and build an attraction around it,’ but it’s a lot like having the last tyrannosaurus rex. You don’t want to hide it out in a field and hope people stumble upon you. You want to put it where you want people to go. And this locomotive has hundreds of thousands of people that come from all over the world to experience it, to take pictures of it, to ride behind it, and those people can now come to downtown Fort Wayne,” says Kelly Lynch.

With that built in tourism, Lynch says, other amenities must follow.