Headwaters Junction: “A Catalyst for the Riverfront” (Updated) 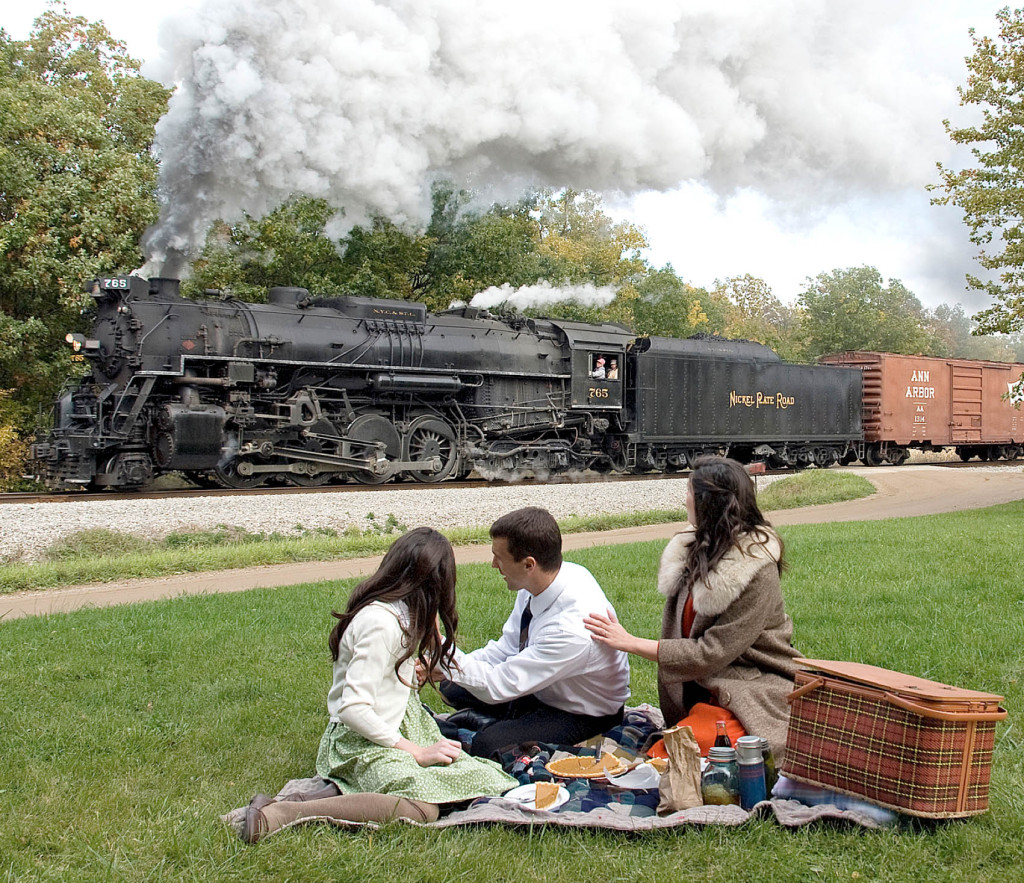 SWA Group has unveiled its first conceptual plans for the city’s riverfront which includes an expanded park in Bloomingdale, a recreational area and lake within and adjacent to Lawton Park, a river promenade from Headwaters Park West to Wells Street, and Headwaters Junction between Wells and Harrison Street.

Consultants suggest using a riverfront promenade to attract retail, commercial and housing development. The promenade would run along the St. Marys and connect Superior Street with Lawton Park by way of pedestrian bridges. Pop-up shops, restaurants, farmers markets and more could be located along the promenade, which would lead to a revitalized Superior Street.

The promenade could also connect to Headwaters Junction on the north side of the St. Mary’s. It would incorporate the existing depot and serve as a possible future home for the historic 765 steam locomotive.

Fort Wayne can become more of a destination for young people by making nightlife a priority along the river. Fifty-three percent of Wednesday night’s audience said nightlife on the riverfront was something they’d like to see along a promenade walkway near the river.

One idea that got a cheer from millennial members of the crowd on Wednesday was the plan for Headwaters Junction, a space on the north side of the St. Marys that would incorporate the existing train depot and serve as a possible future home for the historic No. 765 steam locomotive.

Millennial Kelly Lynch, who is the communications director for the Railroad Historical Society, has been promoting the plan around the city and was pleased to see 56 percent of Wednesday’s group approved.

Perhaps we’ll find that the key to successful development is ideas such as this that enrich young and old alike, bringing us together around assets that have always made Fort Wayne one-of-a-kind.

Located at Cass Street, the “historic railroad experience” is anchored by a recreated roundhouse and railroad track connecting the development to areas west along the riverfront. The roundhouse would serve as the bee-hive of activity for the restoration and operation of the historic trains at Headwaters Junction.

This multi-use structure and the linear railroad would serve as a restoration and interpretative facility, feature flexible public space for events and exhibition, and serve in the consultant’s words to “active the area as a destination.”

More on this as the story develops.