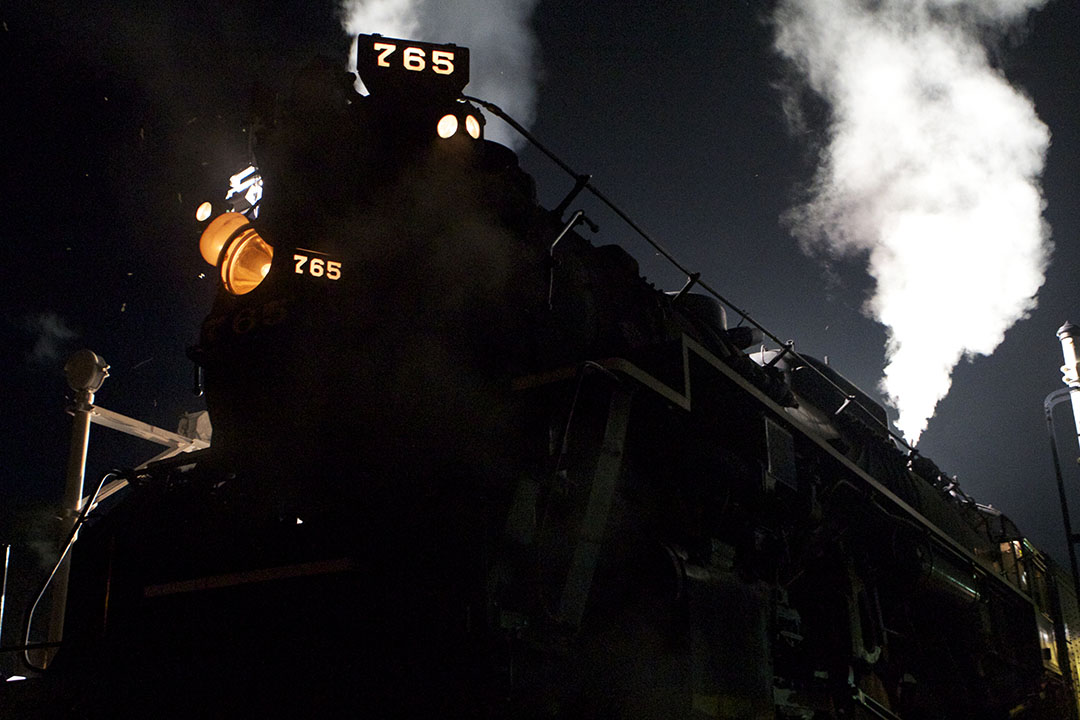 A week after being posted, a special short film featuring the 765 has earned over 20,000 views. In a few short hours, it also made the rounds of Coca-Cola’s corporate communications office.

The film tells the story behind a vintage Coca-Cola ad, but also showcases the cinematic presence of Fort Wayne’s own time machine.

Lynchpin Creative and the Fort Wayne Railroad Historical Society, originally produced the film in 2011, and filmed additional scenes with the 765 in September.

The project was also used to announce the upcoming feature length documentary on the railroad historical society and the locomotive.